A friend tagged me in a blog post about a woman who was on her fifth year of celibacy. It got me inspired to write my own.

I lost my virginity at 18 and I am the poster-child of doing something because I felt like “everyone else was doing it.” I spent four years with a distorted idea of sex.

That’s always been the goal.

I gave up sex to put more focus on myself, plus, I just had an overall bad feeling about freely giving my body away to men who didn’t deserve it. Sex was a good way to get things that I wanted too. So, in a way, I was selfish too. Not all of my motives were exactly pure. But I don’t regret the decisions I’ve made in life, so far.

I wish I could say that in some way it has gotten easier.

What I lack in that area, I’ve made up for in other ways.

I don’t give this testimony to down people who have sex. I say it for the people who are having sex for the wrong reasons.

For attention… or lack thereof.

I’m talking to the girls out there still trying to find themselves, and they figure, maybe, just maybe, they’ll be just a little bit closer with a man by their side.

I’ll be the first to admit that I had self-esteem problems. I didn’t see the beauty within myself and so I counted on the views of others to make me feel better. Then, there were those moments when I knew I was attractive, and I used that to my advantage. Which only means that I knew the beauty was there all along, I was just so used to feeling bad about it.

The sad thing about beauty is that it truly is in the eye of the beholder. Which  unfortunately includes you. If you don’t see it within yourself first, you’re leaving yourself open to being taken advantage of.

Being celibate this long has been interesting, to say the least, and it takes a lot of offers off of the table, that’s for sure. What I’ve learned though, is that celibacy is a lot different than virginity. Never having experienced the act of having sex may seem hard, and until you actually go through with it to know the exact sensation; you have no idea how much harder it is on the other side.

Honestly, I didn’t expect to be single and celibate this long. I think I had a two year deadline in my head. The longer I’m on this journey though, the more I realize about myself. Which is what I think everyone says.

I’ve found that the only thing that gets me is the idea that I’m running out of time, and yes, it does get lonely every now and again. But for the most part, I’m really glad to be at this point in my life. Being able to experience it at all–the failures, the wins. All to benefit myself. The woman I’ve accepted. Because there are those that jumped into marriage at eighteen or nineteen and are experiencing a completely different life.

I wanted that life for myself at that age. But, I see how childish it is now. I mean sure, that works out for some people, but, knowing what I know about myself now, I couldn’t see it working out for me if I had actively pursued that course.

Marriage would have just been something to say that “I’m married.” Versus now, when I finally get married it will be because I’ve found someone that I am willing to share my time with.

There was a quote that says in short:

“I like being alone. In order to win me over, your presence has to feel better than my solitude. You’re not competing with another person, you are competing with my comfort zones.”

Perhaps that’s what going to make it harder for me to find someone. Because after six years, I’m quite comfortable. 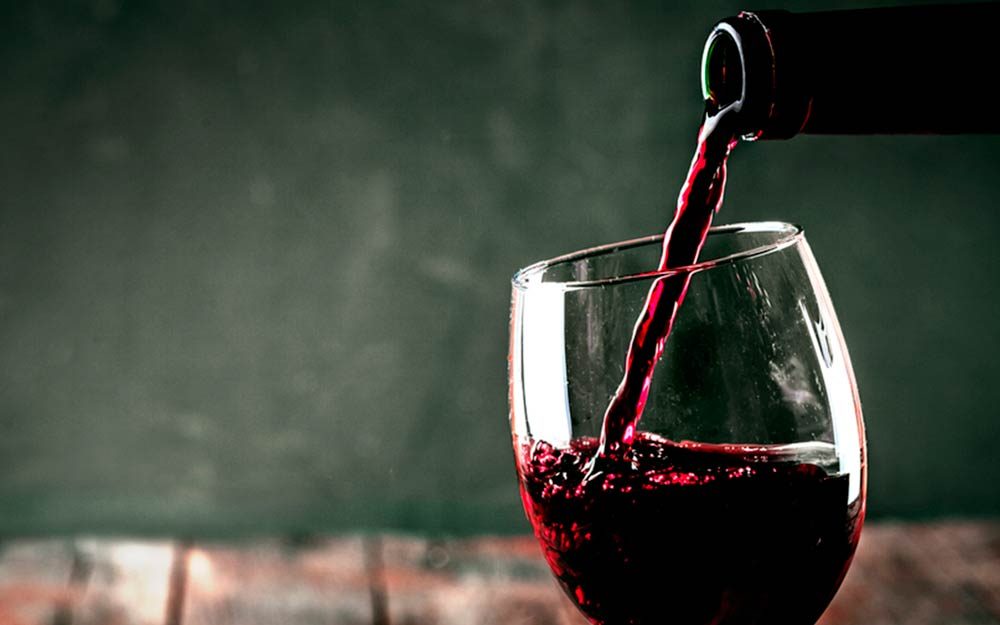 1 comment on “Six Years Single and Celibate: How it Feels”