I haven’t had a legitimate argument in a long time.

I mean, feather ruffling, I don’t ever want to speak to you again, two days later, I miss you, wyd text, kind of argument.

You probably think I’ve lost my marbles. How could anyone possibly miss arguing? Well, it depends on how you look at it. 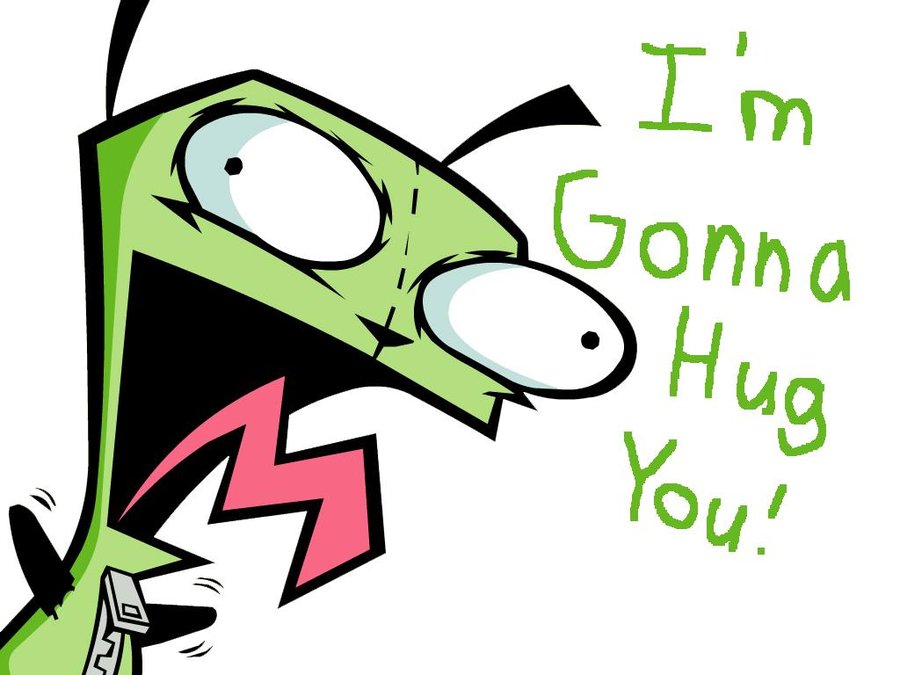 When people grow together, they tend to start stepping on each other’s toes a little more often. Some people get closer, some people separate.

Right now, the only thing I’m growing with is my cats (all three of them), and while it’s a beautiful thing, there are some things cats can’t provide.

I fuss with them a lot, because I know they understand, and sometimes they fuss at me back, but mostly, the only time I can get them to say anything is when I have a can of open Friskies Salmon Shreds in my hands.

My cats are really spoiled, by the way. They think they’re entitled to everything and for that reason, I’m convinced that even animals can be millennials.

Anyways, that’s beside the point.

Now, let me just be clear that I’m using the dictionary/textbook meaning of argument. I’m not talking about the fighting, abusive, I ran into the cabinet that’s why my eye is black, kind.

NO I saw the messages in your phone, so I know that’s not your cousin.

That’s so far removed from what I’m talking about.

We disagree about something. Right now, we don’t possess the knowledge or the calm to even talk this out. Let me go take a ride, calm down and talk to you later when I have my senses right.

Because no matter how much people are in love and how perfect they portray their relationships to be, they don’t agree on everything.

Arguing means we still have room to grow. Again, Some people get closer, some people separate.

0 comments on “Arguing is Life”