I was reading an article this morning about talking to your children about sex. I found one of the most interesting things about it being that these days a lot of parents are being beaten to the punch.

It’s something I see everyday and I teach on the elementary school level. You wouldn’t think these children know as much as they do about the subject, but they do. I think the part that scares me most is that it isn’t only empty words, but they actually understand and apply these things in accurate context.

The article brought a growing issue to the forefront.

Parents, you have to talk to your kids. Being as age appropriate as possible. Of course, you wouldn’t want to go into the heavy stuff with your six-year-old, but at six, your child is able to understand parts of their body and how to protect themselves from potential predators. You don’t want to gloss over those developmental years, because sometimes if you’re waiting until puberty, it’s already too late.

Here’s a personal experience and this brings me to the title of my post.

I didn’t really have the “Big Talk” as some like to call it. Conversations about sex just kind of came at teachable moments. I think I’m actually most grateful for that. My mother would throw it in at times when she felt like I could learn the most, times that were not awkward.

My mother was very strict when I was a kid. We were taught a set of morals that she worked diligently to uphold. Then, my younger sister went off and got pregnant. It was surprising at first, part of me wanted to be happy for her, the other part of me became a little resentful.

We found out a little after my eighteenth birthday, I actually remember that day very well. I’d gone to the hospital with her for something completely unrelated  when the doctor came back with a warm congratulations. I started to dance. But when I got back home and everyone was all abuzz about a new baby, that when the envy started to kick in. Afterall, I am the older sister. In some odd way I felt like a failure.

Maybe that’s what drove me to do it. Not long after that, we moved from our house and into another on the complete opposite side of town. My nephew hadn’t gotten here yet but I just knew I wouldn’t like him. I would do my complete best to avoid him, not get too close to him because it was me–I was supposed to have the first grandchild.

So, I set off to get one of my own. These child things that people flaunt around. I remember tossing my virginity away like a useless rose. I didn’t value it anymore. An episode of Spongebob was playing in the background.  It all happened so fast, really.

You’ll be spared the details.

This isn’t a novel.

When I told my mom what I had done, I’d half expected her to lash out at me, scold me, I was still living in her house afterall. But, she didn’t do either of those things. In fact, she didn’t do anything. She didn’t believe me at first. Thought I was joking around. Once she realized I was serious, that was the moment I hated myself. That was the moment I was full of so much regret. I don’t think I’ve ever let my mom down as much as I did that day. It was as if the light had completely left her eyes.

She got up and walked away.

That article really made me reflect on that moment. Thinking about how there’s someone out there just like me. I knew what I was doing was wrong. I’d been raised better than that. But I lacked the will or the comfort to actually talk to my mom about how I was feeling before I just went off the deep end.

Then, I think of the girls who don’t know. They’re the ones I’m scared for.

I was sexually active for a few years after that. Out doing my own thing with the “I’m grown now, I can do what I want,” attitude. It was around the time when I was 21 that I realized the life I was living really had a dead-end. What did I do? I prayed so hard my head hurt. So unrelenting that by the time I finished you couldn’t pay me to show you a tear. I had gotten so far away from everything; I was callus for so long. At least it felt like a long time. I asked God to help me because I didn’t want to be that girl anymore and on my own strength I knew I couldn’t make it. The result is that I cleaned up my lifestyle, started studying the bible again, really grabbing a hold of God’s promises and letting them be more than mere words on a page.

If anyone tells you it’s easy, please, chop them in the throat and tell them I told you to do it.

Again, this is real life.

The most important, and best decision I’ve ever made.

My God has really shown out for me. Of course, I still have my struggles but everyday I’m thankful for this new life. The one of a girl allowing herself to be molded by God to be what He wants her to be. I’m proud of that girl.

Interestingly, and as fate would have it, the moment I laid eyes on my nephew I fell head-over-heals in love with him. I don’t think I ever seen a child so beautiful, so pure. It’s been my honor to watch him grow into the smartest seven-year-old I know. His brothers too. I haven’t made a bond stronger than the one I share with them. 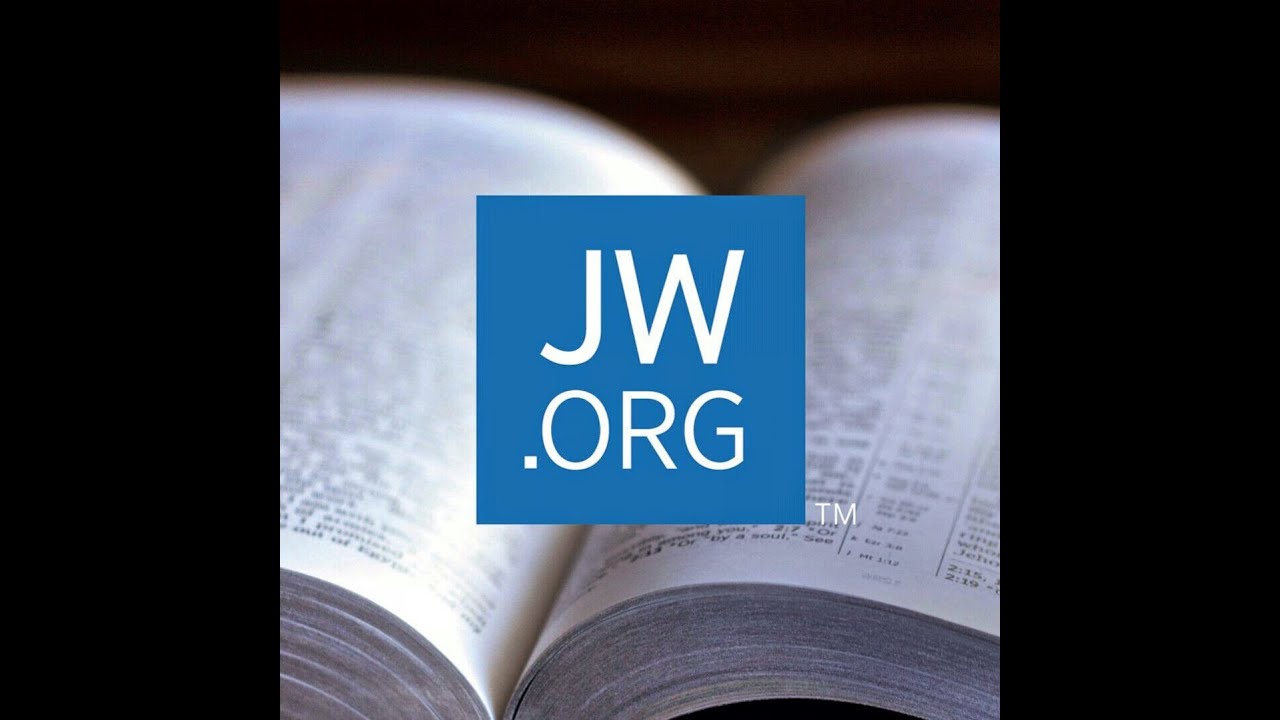 If you want to read the article, click here. Even if you don’t have children, like me, I’m sure you know someone who does and you can share it with them. Also, feel free to head over to the JW.org website for other interesting reads about family, faith and facts.

1 comment on “Reflections: The Day I Lost My Virginity”